Reap the benefits of an age-old yeast remedy 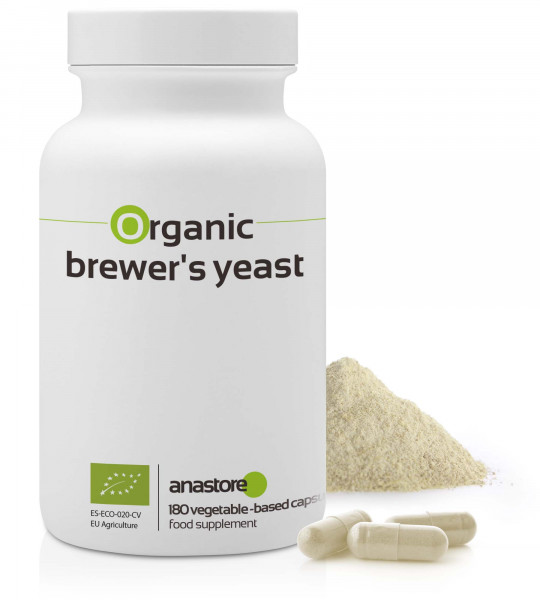 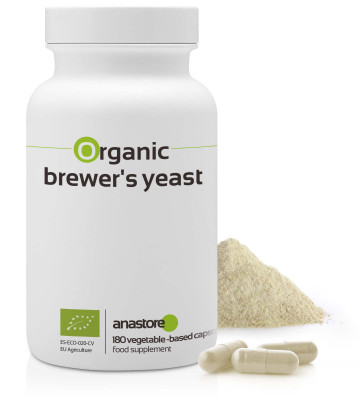 A solution for nutritional balance, but also for rejuvenating a tired body and to fight against the effects of ageing, the virtues of brewer’s yeast speak for themselves.

Brewer’s yeast can be used as a health supplement, to fight against the effects of ageing, and as a rejuvenator for staying young, energetic and in shape.

It acts on the skin and complexion and has traditionally been prescribed for new mums to help combat the fatigue and depression that are common after childbirth.

The organic production method for our yeast ensures that it is free from all chemical products, unlike many conventional brewer's yeasts. The strict hygiene standards applied during production guarantees that our yeast has an excellent dry preservation.

First discovered thousands of years ago, brewer’s yeast (from its Latin name Saccharomyces cerevisiae) is not only used for making alcoholic drinks, but also for its beneficial effect on the skin and complexion.
Recommended by Hippocrates, the founder of western medicine in Greece, it was used due to its diuretic action. Monks in the Middle Ages who were caring for lepers believed it had anti-infective properties and took brewer’s yeast so as not to catch the disease.

During the first and second world wars, due its rich nutritional properties, it was recommended to soldiers as a nutritional supplement.

It has also traditionally been recommended for new mums to help combat fatigue and depression after giving birth.

6 capsules per day with half a glass of water, divided into three doses at mealtimes.