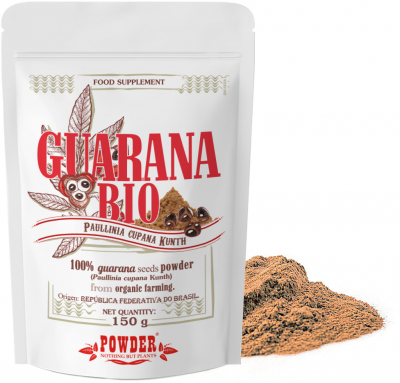 Guarana seeds (Paullinia cupana Kunth, Sapindaceae family), with their high caffeine and polyphenol content, are a powerful tonic and antioxidant. 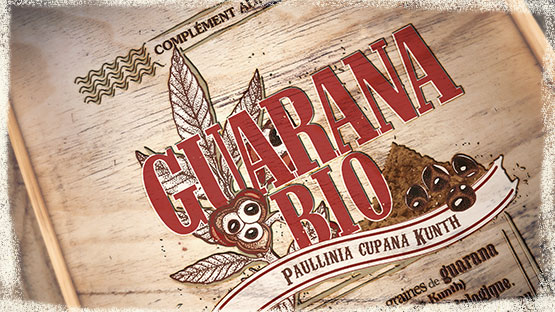 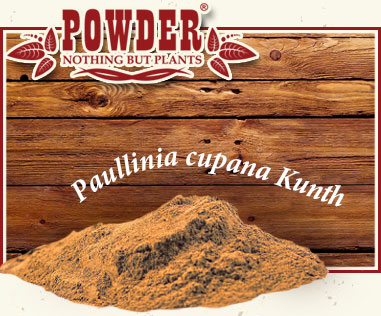 Native to the Amazon, guarana is a plant with a range of properties, including neurostimulatory, cardioprotective and slimming activity.

Guarana (Paullinia cupana Kunth, Sapindaceae family) is a climbing, woody shrub from the central region of the Amazon. Its name comes from indigenous dialects and means “vine”, because the plant, when wild, has lianas that can grow up to 10 m long (1).

Guarana fruits are known for their resemblance to the human eye. They are small spheres that, when ripe, have a red-orange colour and contain three black, round and glossy seeds, covered with a whitish substance (2). 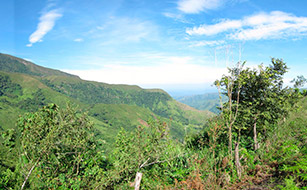 The indigenous communities of the Amazon have used guarana for centuries, due to its stimulating and energy-giving properties (1). The earliest records of guarana date back to the Columbian era and refer to how indigenous witchdoctors scraped the seed into cold water and drank this concoction during ceremonies and before their long hunts (3). This concoction was also considered by the indigenous peoples as an elixir to promote a long life (1).

During the 18th and 19th Centuries, guarana provoked interest from doctors due to its high caffeine content, and it was then that domestication and use of this plant spread, reaching record levels of consumption (3). Today, guarana can be found in different formulations: stimulating and energy-giving drinks, food supplements and cosmetics.

Guarana seeds are rich in alkaloids that stimulate the central nervous system (caffeine, theophylline and theobromine). They also contain terpenes, saponins and a wide variety of polyphenolic compounds (tannins, catechins, epicatechins and proanthocyanidins) (4).

The caffeine content in the seed can vary between 3.5-8%, however, after extraction this can double or even triple, and it is possible to obtain extracts with 12% caffeine content (5). This results in caffeine levels superior to cocoa, tea, mate and even coffee.

Guarana is considered a plant with major  properties: as a tonic, stimulant, slimming aid and aphrodisiac (1-3). Its invigorating properties are largely due to its high caffeine content. Caffeine increases mental alertness, promoting an improvement in cognitive performance, and reducing the symptoms of fatigue (2).

Thanks to its high caffeine content, guarana has been used to aid weight loss, as it helps to boost basal metabolism and thermogenesis (1, 6).

Guarana also has strong antioxidant and anti-inflammatory activity, due to its polyphenol and saponin content (1). These polyphenols also have cardioprotective properties, inhibit platelet aggregation and help to fight against the formation of atheromas (the accumulation of fat in the artery walls) (7-9).

Mix 2 g of guarana powder with water, juice, shakes or milk. It can also be sprinkled on meals and salads.

In several studies, significant improvements have been observed in memory performance and increased alertness in subjects who consumed guarana (10, 11, 12). In addition, an experiment conducted in stressful situations found an increase in physical performance and the reduction of fatigue (13).

Finally, recent studies draw a link between consuming guarana and the amelioration of cardiovascular illnesses (7-9). For example, a study conducted in vitro and in vivo observed the potential effect of guarana on oxidation of LDL (bad cholesterol), where patients who had taken guarana had lower levels of LDL oxidation (9).