Source of nutrients and energy 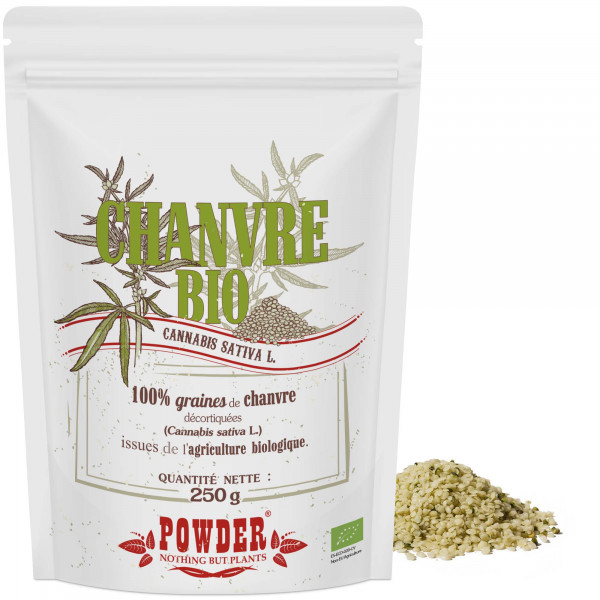 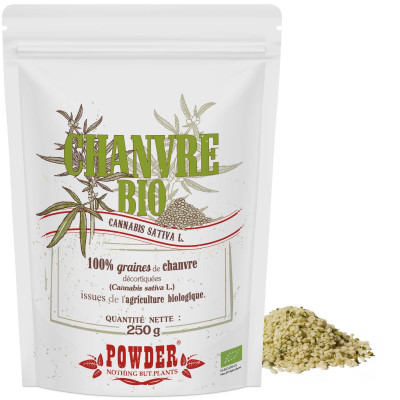 Iron contributes to the normal function of the immune system.

Iron contributes to the reduction of tiredness and fatigue.

Hemp (Cannabis sativa L.) has been cultivated for thousands of years to obtain fibre and as a food. The seeds are an important source of nutrients and energy as they have a high content of proteins and mono-unsaturated and polyunsaturated fatty acids (omega 3, 6 and 9). 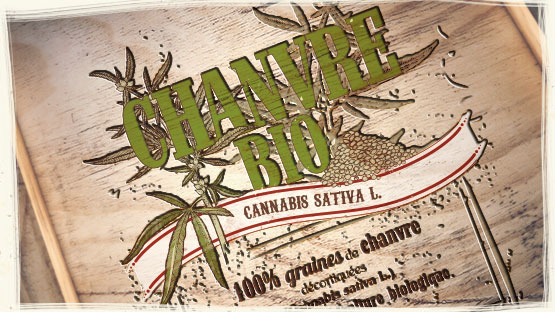 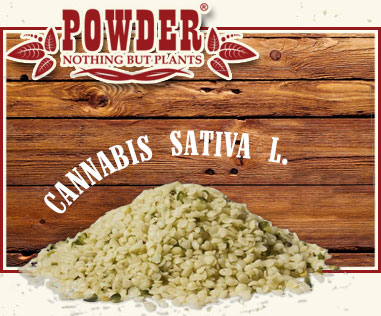 Hemp seeds also contain fibre, vitamins A, D and E and minerals where potassium, magnesium and iron are of special importance: 100 g of our seeds provide 77% of the NRV* of iron!

Our hulled hemp seeds come from organically farmed land and contain a high percentage of protein of vegetable origin (32%) and polyunsaturated fatty acids (41%), making it a natural and healthy way of enriching your diet.

Hemp (Cannabis sativa L. family Cannabaceae) is native to Central Asia. It is an annual herb, with palmately compound leaves and a straight stalk which can grow to 3 m high (1).

The fibre extracted from its stalks is used to produce fabrics and different types of paper such as cigarette paper or tea bags (2). The varieties of Cannabis sativa cultivated to obtain fibre (hemp) are included in the subspecies sativa and have less secretory hair in the female inflorescence region than the indica subspecies (1). 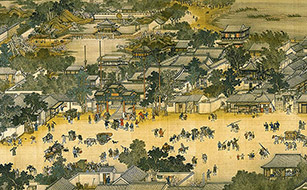 Hemp has been an important source of fibre and food for thousands of years. Thus, consumption of both hemp seeds as well as oil, is in documents from China dated over 3000 years ago (2) and its use was also mentioned in ancient Egyptian texts such as the Ebers papyrus (1600 B.C.) or the Berlin papyrus (1300 B.C.) (3).

Today it is cultivated mainly for its edible seeds and its fibre (4). Countries such as Great Britain, France and Spain are the main producers of hemp (3). Finally, another interesting application of hemp is its use as bio-fuel.

Regarding their protein content, the main proteins in hemp seeds are albumin and edestin, proteins that provide the essential amino acids that the organism cannot synthesise. In conjunction, the proteins of the hemp seeds are of a high quality and their amino acid profile is comparable to that of the proteins in egg whites and soya. One should also highlight its high content of the amino acid arginine (2).

Also, hemp seeds contain vitamins (A and E) and minerals such as potassium, calcium, magnesium and iron.

In traditional Chinese medicine, hemp seeds were known as “huó má rén” and they were believed to act on the stomach, spleen and large bowel meridians* (5).

Today, the high nutritional values of the hemp seeds and their content in proteins and polyunsaturated fatty acids especially, make these seeds an important source of energy. Also, the ratio for fatty acids omega 6/ omega 3 is approximately 3:1, a proportion recommended for a healthy diet (3).

*According to traditional Chinese medicine, there is a network of channels (meridians) in the body that connects all the organs, tissues and cells.

Hulled hemp seed can be consumed as they are, like a snack, or mixed in salads, vegetable purées, yoghurt...

The health properties of hemp seeds are due mainly to their content of polyunsaturated fatty acids and proteins (2). Thus, in an initial study to evaluate the effect of the hemp seed proteins, it was found that they could have an immunomodulator effect and anti-fatigue (6).

On the other hand, thanks to their high content of polyunsaturated fatty acids, hemp seeds can be potentially useful as they inhibit cholesterol intake and can reduce the cytotoxicity of amyloid beta peptide (7).

Shelled hemp seed can be consumed as they are, like a snack or mixed in meals.