Rich in fibre, proteins and vitamins 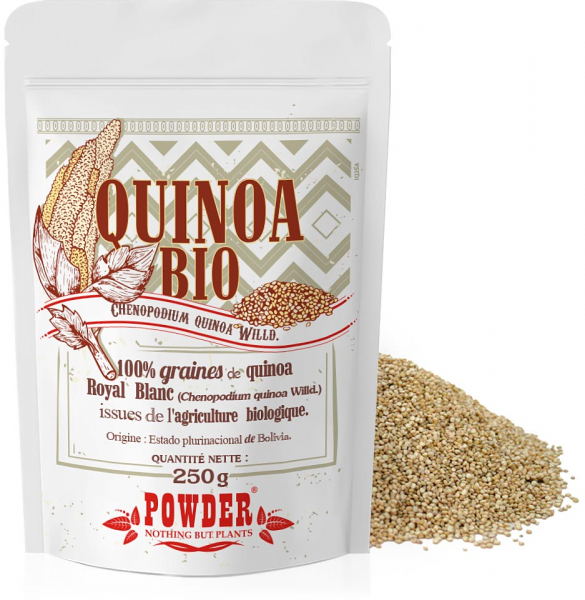 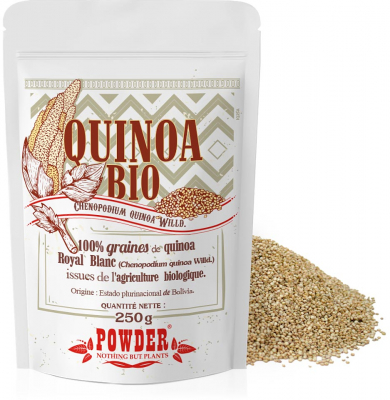 Quinoa, or quinua (Chenopodium quinoa Willd.) has been grown for over 5,000 years and is native to the Andes. Its seeds have high nutritional value and in recent years there has been intense interest in this crop. In fact, the FAO (United Nations Food and Agriculture Organization) declared 2013 the “International Year of Quinoa”. 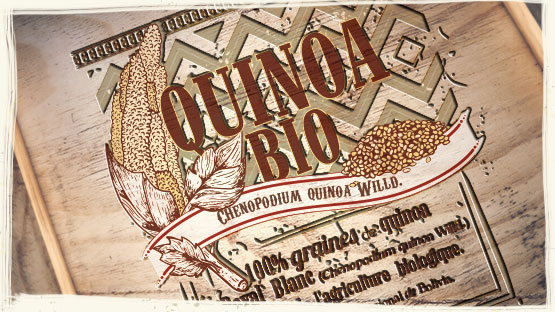 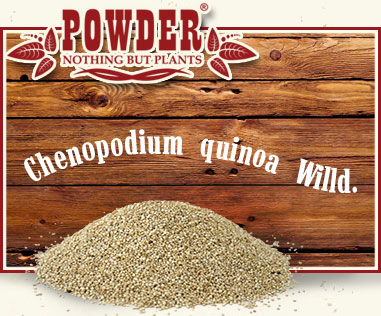 The benefits of quinoa seeds include their antioxidant properties and capacity to improve lipid profile.

Quinoa (Chenopodium quinoa Willd., Amaranthaceae family) is native to the Andean plateau, originating from the area surrounding Lake Titicaca at 3800 m above sea level, on the border between Peru and Bolivia (1). It is currently grown from sea level up to 4500 m altitude in Argentina, Bolivia, Chile, Colombia, Ecuador and Peru (2).

It is an herbaceous plant that can grow up to 3 m tall, depending on environmental conditions. Its seeds are between 1 and 2.6 mm in size, and can be white, yellow, red, purple, brown and black (3). 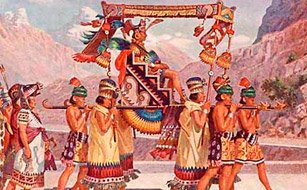 Quinoa has traditionally been used by numerous indigenous peoples of South America, such as the Quechua, Aymara, Tiahuanaco, Chibcha and Mapuche peoples (2). In addition, for centuries it was one of the staple foods in the Inca Empire (4): the Incas knew it as the “mother grain” and it was considered a gift from the gods. After the Spanish conquest, quinoa remained only in areas the Europeans could not reach to instead introduce crops such as wheat, barley and rye (5).

Its protein is high quality thanks to its high essential amino acid content (higher than in cereals), particularly lysine and methionine (5). Its carbohydrates have low glycaemic index due to their low glucose and fructose content (2).

Quinoa seeds can be used in many recipes (in salads, with vegetables, chicken etc.). They must be washed several times in advance before preparation, to reduce their bitter taste. We recommend cooking for 15-20 minutes, before rinsing in cold water.

Quinoa is rich in soluble and insoluble fibres that help regulate lipid metabolism, and can lower glucose levels after meals and promote feelings of fullness (8). Its hypolipidemic, antidiabetic and antioxidant properties have also been evaluated in several studies (2). In a study in which participants consumed quinoa in cereal bars for 30 days, a fall in total cholesterol, triglyceride and LDL cholesterol levels was observed among the study population (9).

In addition to fibre, it contains flavonoids, phenolic acids, carotenoids, fatty acids and tocopherols with antioxidant properties that have been proven in vitro (7) and in vivo (10). These compounds also have anti-inflammatory properties, which together with antioxidant activity are beneficial for reducing oxidative stress related to chronic conditions such as diabetes, cardiovascular diseases and ageing (7).

Quinoa seeds must be washed several times in advance before preparation, to reduce their bitter taste. We recommend cooking for 15-20 minutes, before rinsing in cold water. They can be used in many recipes (in salads, with vegetables, chicken etc.).

Suitable for vegetarians and vegans