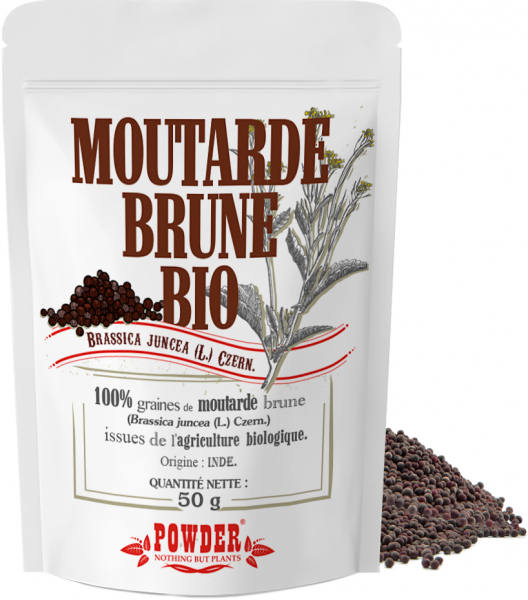 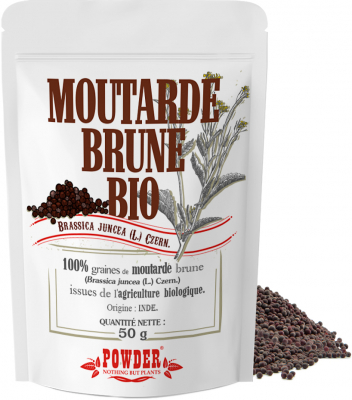 Contains mustard. Does not contain GMOs. 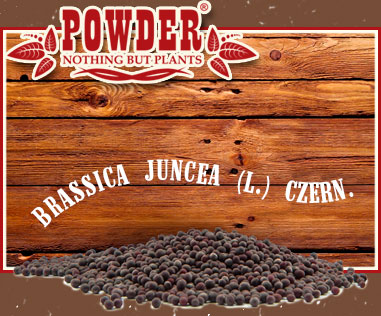 Mustard is a spice that has been consumed since ancient times. The Greeks and Romans used it to season their dishes.

There are different species of mustard used to prepare the sauce that bears its name: yellow or white mustard (Sinapis alba L.), brown or Chinese mustard (Brassica juncea (L.) Czern.) and black mustard (Brassica nigra (L.) K.Koch). They are rich in proteins and oils, and mustard sauce also contains sodium, selenium and vitamins (C and B12).

Brown mustard is more aromatic and spicy than yellow mustard. At Anastore, we recommend that you get to know this age-old spice: try our organic brown mustard seeds!

Brown or Chinese mustard (Brassica juncea (L.) Czern.) belongs to the cruciferous family. It is an annual herbaceous plant with yellow flowers and oil-rich seeds. This species was introduced from China to northern India, and from there it spread to Afghanistan via Punjab (1).

Mustard is currently an economically important crop that is widely grown in Asia and Europe (2). 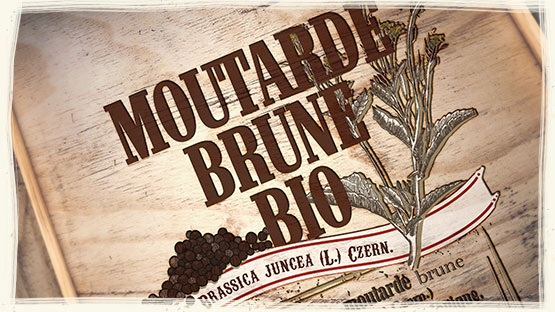 Mustard has been well known since ancient times. It was even cited in one of the parables of Jesus Christ in the New Testament. The Greeks also used mustard to season their dishes, while the Romans used it in their spiced wines (3).

In the 13th century, mustard was used in large quantities throughout Europe and it was the cities of Cremona (Italy) and Dijon (France) that devoted the most land to its cultivation. Dijon currently produces a large percentage of the world’s total mustard production (3).

The different species of mustards accumulate significant amounts of oil and proteins in their seeds (4). Mustard sauce also contains a significant amount of sodium and selenium, and is a good source of vitamins C and B12 (3).

Brown mustard contains glucosinolates, molecules that convert into isothiocyanates. These are sulphur-containing compounds that give mustard its pungent flavour (5).

This aromatic spice is used to prepare mustard sauce or directly to season recipes. Mustard sauce is a paste made from ground mustard seeds that has a strong, pungent flavour and is yellow or yellowish brown in colour (3). It can also be used in a variety of recipes, such as the one described below.

Cucumber with cream, fennel and spices (6):

This aromatic spice is used to prepare mustard sauce or directly to season recipes.