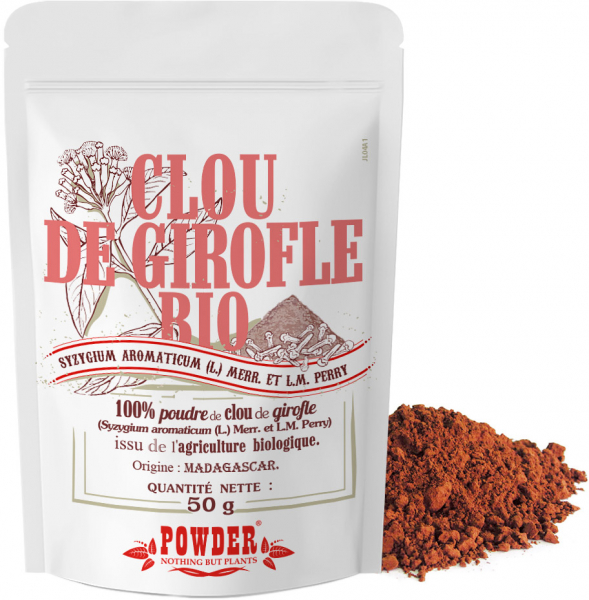 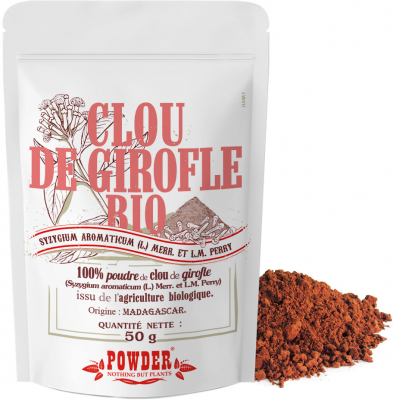 Cloves (Syzygium aromaticum (L.) Merr. & L.M. Perry) are a spice whose intense and aromatic flavour has been prized for centuries. 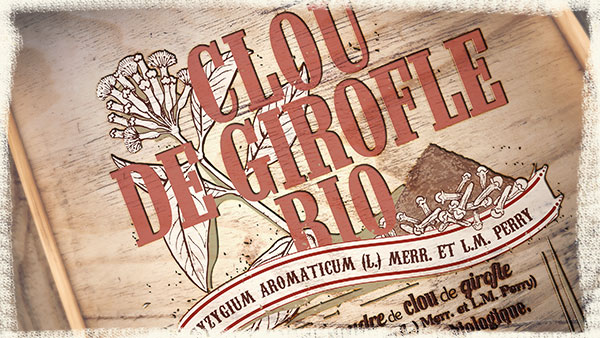 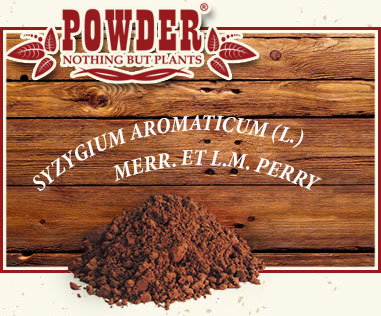 Due to their distinctive aroma and flavour, cloves are the ideal spice for meat stews. It can also be used in pickles in vinegar and pairs very well with certain fruits, such as oranges and apples.

The clove (Syzygium aromaticum (L.) Merr. & L.M. Perry, Myrtaceae family) is native to the Maluku Islands in Indonesia (2) and is grown in Madagascar, Tanzania, Sri Lanka, Indonesia and Brazil (3). It is an evergreen tree that can grow up to 20 metres tall and whose bark, leaves and flower buds are aromatic (2).

The flower buds (the clove or clavo de olor in Spanish) are the part of the clove tree used as a spice. The clove’s flowers are harvested when their colour transitions to bright red and they are dried in the sun until they turn the spice’s distinctive dark colour (3). 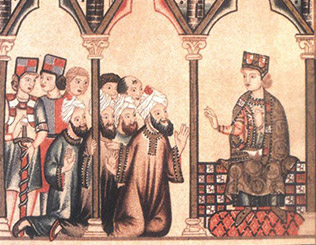 The clove was introduced to Europe by Arab traders, although it was already well-known in Roman times. From the 16th Century, the Portuguese controlled the clove trade until one century later, Dutch merchants gained control of the trade in this spice (5).

In the late 18th Century, the French took clove plants from the Maluku Islands to the islands of Reunion and Mauritius. From there, the plants were introduced to different parts of the world, including Zanzibar in 1818, which became the world’s largest producer of cloves for over 100 years (2).

This spice is rich in essential oils (15-20%) and its main compound is eugenol (up to 90%) (2). It also contains tannins and phytosterols (sitosterol, campestrol and stigmasterol) (6).

The powerful and aromatic flavour of cloves lends itself to pairings with meats such as veal and duck (in France, it is used to prepare cassoulet de canard) and fruits such as oranges, plums and apples. Cloves are also a key ingredient in many spice blends, such as garam masala from India and Chinese Five Spice Powder (cloves, Chinese cinnamon, ginger, star anise and aniseed) (2).

In the recipe below, cloves are used to add a touch of spice to the white chocolate that forms part of the samosa filling (triangular small filo parcels typical of southern Asia):

Finally, cloves can be used to flavour meat stews, as in the following recipe:

The ideal spice for meat stews.