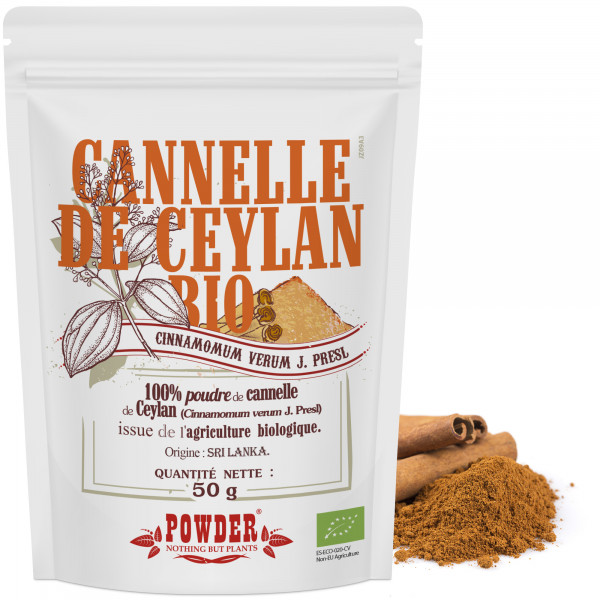 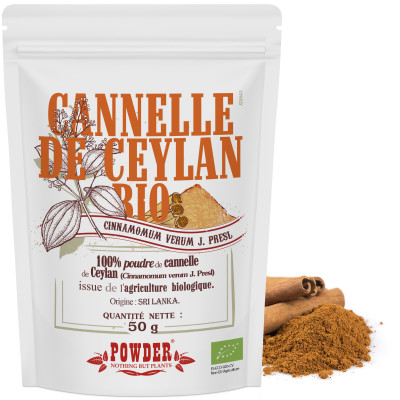 Ceylon cinnamon (Cinnamomum verum J. Presl) is a spice that has been used for thousands of years and is highly valued for its properties and sweet and delicate flavour. 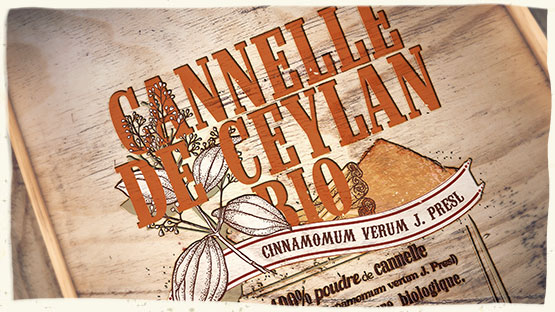 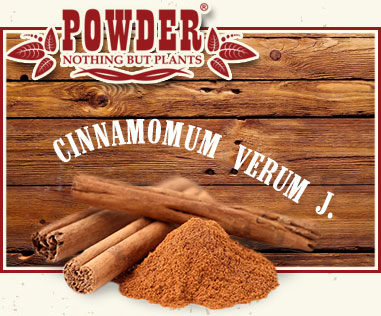 In addition to its culinary use, where it is an essential ingredient in many desserts and recipes, Ceylon cinnamon has many health benefits, due to its digestive (3), anti-diabetic, anti-inflammatory and antioxidant properties.

The true cinnamon tree, or Ceylon cinnamon tree (Cinnamomum verum J. Presl, Lauraceae family), is native to Sri Lanka and southern India. It can grow up to 15m tall, with shiny leaves and small white flowers (1).

Ceylon cinnamon is the spice obtained from the inner bark of the branches of Cinnamomum verum trees. This bark is dried, after which it takes the form of small sticks resembling rolled quills, or powder. 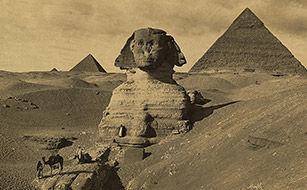 Cinnamon is currently used for cosmetic and nutritional purposes (2).

Cinnamon has many properties. It has been found to have anti-inflammatory, antibacterial, antioxidant, gastroprotective and anti-diabetic properties (2).

The dose recommended by the Commission E and the WHO is 2-4g of cinnamon bark per day (5).

As a spice, cinnamon is an essential ingredient in several desserts and dishes. Below are two recipes in which this delicious spice is used:

Used as a spice. The reference quantity is 2-4 gr of cinnamon bark per day.

This food is manufactured following GMP standards. GMPs are the good manufacturing practice guidelines for the European food industry.

A warming and comforting spice