For an antioxidant and stimulating infusion 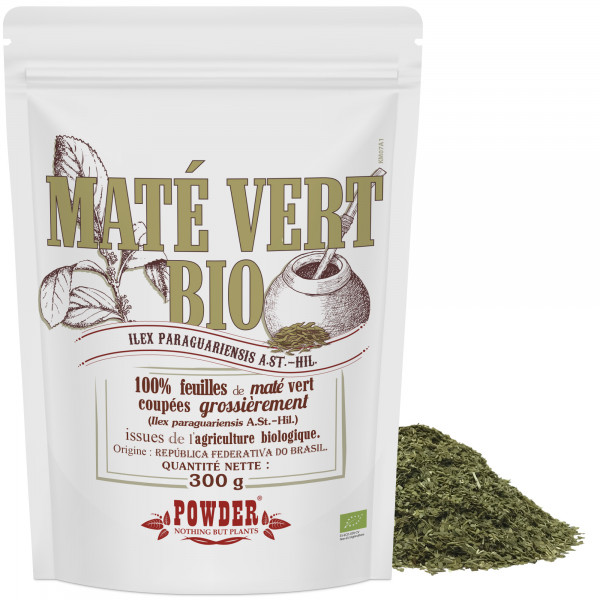 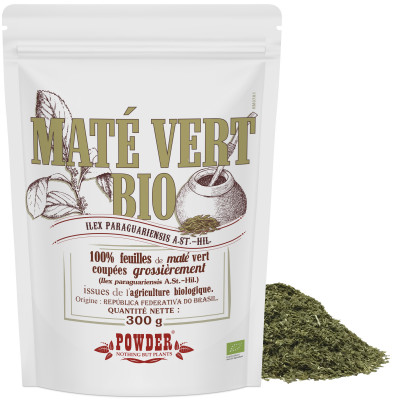 Discover the exceptional properties of INFUSIONS with our brand new POWDER Nothing But Plants® range!

This product range offers an innovative concept: an alternative way of consuming dietary supplements and eating healthier foods – in shakes, salads or mixed with your favourite foods. 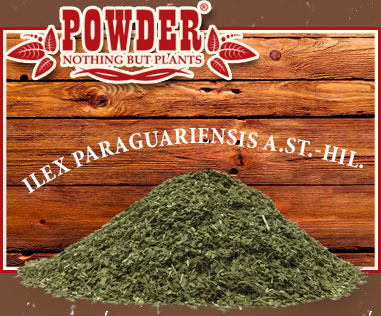 The leaves of mate are rich in stimulating caffeine, vitamins, minerals and antioxidants: it contains more polyphenols than green tea! A diuretic drink, consumed more widely than tea and coffee in Latin America, mate also helps to reduce appetite and aids weight loss.

POWDER’s organically grown green mate leaves are infused to obtain a pleasant and revitalising drink with a bitter taste.

The yerba mate (Ilex paraguariensis A. St.-Hil.) is a large shrub belonging to the  Ilicaceae  family that can grow up to 20 m tall. It is native to the subtropical zones of South America, such as Paraguay, Argentina, Uruguay and Brazil, where it grows near to waterways.

Resembling holly, mate has evergreen, olive-coloured leaves and white flowers with 4 or 5 petals. Its fruit is a small reddish-purple drupe the size of a pepper, which contains 4 seeds inside (1, 2).

To be consumed, mate leaves are steeped in water to compact against the walls of a calabash gourd, called a mate or cuia. Four types of drinks can be made in this way, and are consumed by sucking the beverage through a metal straw called a ‘bombilla’. Two of the drinks are made with dried and crushed green leaves, using hot water for chimarrão and with cold water for tereré. Mate tea is prepared with toasted and infused leaves. The fourth drink, mate cocido, is the name referring to the green yerba mate leaves sold in small tea bags (3-5). 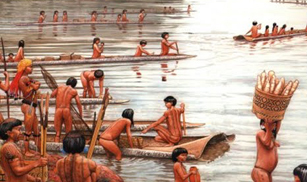 Before the Europeans arrived in America, the Guaraní people were already consuming mate, called Ca'á, as a stimulant, laxative, hallucinogen, abortifacient or emetic (3). They also bathed in infusions of leaves dried in the sun, since shamans attributed them with a divine origin (created by the supreme god Tupá) and supernatural powers (6).

Infusions of the crushed and dried leaves and branches of mate are now consumed by millions of people. In its countries of origin, it is a replacement for tea and coffee, and an average of 1-2 litres per day is consumed (3, 5). It is usually drunk continuously in small sips, accompanying all daily activities. This avoids the peaks and troughs in active principles in the blood that tend to be associated with tea and coffee (5).

Mate is also used in products such as beers, energy drinks, creams, sweets and food supplements (5). Argentina is the main exporter of mate, while Uruguay has the highest per capita consumption, at between 6-8 kg per person per year (5). 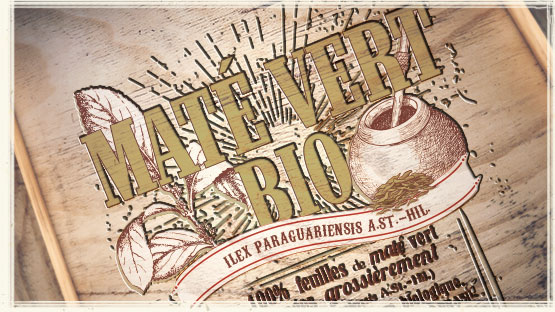 Mate is hypocholesterolemic, hepato- and cardioprotective (8).

It contains more polyphenols than green tea (9, 10). These compounds are powerful antioxidants that interfere in the absorption of glucose and capture free radicals (5, 8).

Mate’s caffeine stimulates the nervous system, has an ergogenic effect and increases wakefulness. It also improves peripheral vasodilatation and vasoconstriction at cranial level, which is why it has been recommended for combating migraines (7).

As well as being a diuretic (8), it has been shown that mate infusions reduce appetite (7). It helps with weight loss, thanks to the lipolytic activity of the caffeine and saponins, which intervene in the metabolism of cholesterol and in the absorption of fats in the intestine (8).