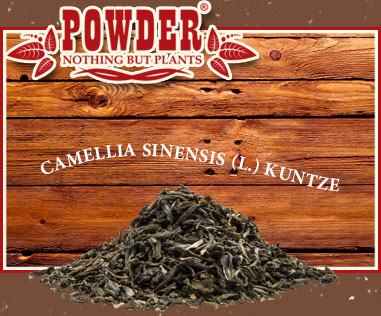 The most famous scented tea in China!

Mao Feng white tea is produced on a very small scale (0.1% of black tea production) (2). A favourite of Chinese royalty, with a colour described as jade white or cream, white tea is rich in amino acids (responsible for its liveliness and freshness) and antioxidants (giving it unique anti-ageing properties).

Although it has the lowest caffeine levels of all teas, white tea is the one with the highest anti-cancer potential (2).

All types of tea come from the same plant, Camellia sinensis (L.) Kuntze. This woody shrub has perennial, elliptical, bright green leaves. Under natural conditions it can grow up to 5-15 m, but is cut to 2 metres to facilitate cultivation (3).

Black, green, oolong and pu-erh teas are made from the sinensis and assamica varieties.

However, white tea comes from less common varieties, 90% of which originate from the province of Fujian in China: fudin bai hao and kheughe bai hao (2,4,6). Vietnam is another important producer (4).

The leaf buds are harvested when they are still downy and white. Leaves that are not fully open are allowed to wither and dry in the sun (1).

There are various descriptions of white teas, such as Yin Chen (Silver Needles), Pai Mu Tan (Peony White), and Kung Mee. However, Mao Feng white tea is considered one of the five finest teas in China (1). 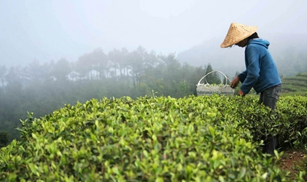 White tea was discovered in China during the Tang Dynasty (618-907 AD) and quickly became the favourite of royalty (5), particularly Emperor Huizong, the great amateur of the arts with a taste for sophistication (4).

The colour of white tea has inspired many legends. One of them tells how young women and virgins harvested tea buds before dawn, wearing white gloves. Another tells how the tea fairies collected it to give to young lovers (4).

Prescribed by traditional Chinese medicine to reduce temperature, combat the effects of humidity and stimulate the intestinal tract (1), white tea is nowadays used as a beverage, but also as a cosmetic ingredient, due to its anti-ageing properties (6). 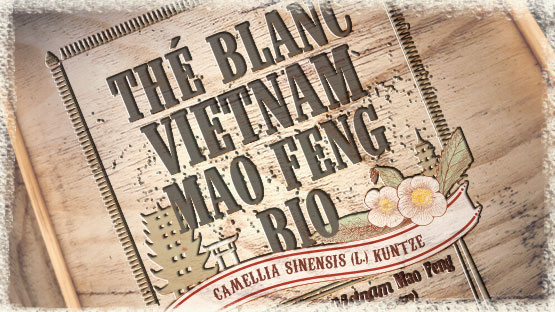 Since it does not undergo any processing at high temperatures, white tea has a higher polyphenol content than other teas. Its antioxidant, immunostimulant and anti-cancer activity has been proven by numerous studies (2,4-10).

A recent in vitro study demonstrated the antimutagenic capacity of white tea against heterocyclic aromatic amines (9). It can also help to improve the immune system and fight infections (8).

It is considered the tea with the most cancer-fighting potential (2).

According to several studies, white tea is also anti-ageing: it can limit and prevent damage to DNA caused by sun exposure, by preventing the appearance of blemishes, wrinkles etc. (2).

Vietnam Mao Feng white tea can be taken as an infusion. To prepare a cup, pour 200 ml of water heated to 70-80 ºC over 2.4 g of Vietnam Mao Feng tea (approximately one teaspoon) and infuse for 1.5-2 minutes.

The finest quality, with a spicy and seductive aroma: second flush and TGFOP