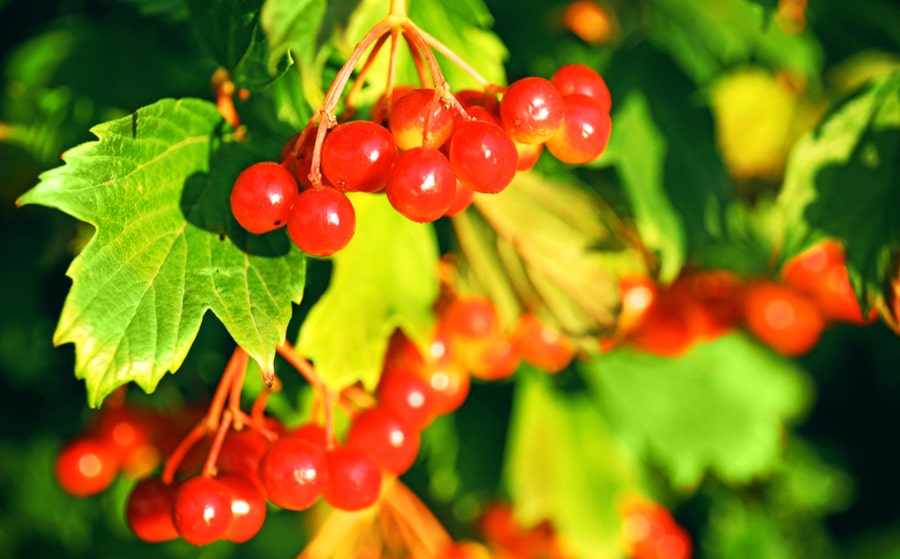 Making the most of our mental abilities: one of the challenges of neuroscience

We could all benefit from enhancing our cognitive abilities.

Why? Because, like any cell or structure in the body, anything that is not used can atrophy, degenerate and stop working properly before its time. Neurons (the nervous system’s main cells) are no exception. Simply put, we cannot allow them to be left idle. We must actively encourage their correct function and communication to avoid losing them too soon, which could lead not only to a lack of concentration and minor absentmindedness, but also to neurodegenerative diseases.

How? Cognitive enhancers, or nootropics, substances that enable us to increase our levels of attention and memory, and to improve our learning and mental performance, have been the focus of studies for years (1).

What’s the story behind this peculiar word: NOOTROPIC?

This term was coined in the 1970s by Dr Corneliu E. Giurgea, who selected a series of substances that improved learning and memory and named them ‘nootropics’, derived from the Greek words ‘noos’, (mind) and ‘tropo’ (to bend or turn) (2).

Unlike ‘smart drugs’ sometimes used to improve intellectual performance or stay awake longer, Dr Corneliu E. Giurgea found that a nootropic should not only enhance cognitive capacity and improve learning, but should also be non-toxic and non-addictive, and have no significant side effects, unlike psychotropic drugs (3).

With these encouraging properties, it’s no surprise that the scientific and medical community has long been interested in the use of nootropics for therapeutic purposes. They have been used for years in cases of dementia, Alzheimer’s and Huntington’s diseases (4).

But as well as treating cognitive impairments, nootropics can be taken by healthy adults who simply want to enhance their cognitive abilities. (5) Cognition refers to the capacity to process information and apply knowledge, and involves other processes such as attention, memory, language and psychomotor functions (6). Although there are hundreds of substances with nootropic potential that have been studied for over 25 years, in this article we focus on natural products.

Natural nootropics: much more than your morning coffee

It’s your morning routine:  enjoying a strong coffee to wake you up, help you stay alert and feel less tired and less fatigued (7)(8) as you start the day. And why not?

But wouldn’t you like to go one step further? Nature once again offers you plants and extracts with standardised active principle content (in the form of food supplements) that will take your cognitive abilities to the next level.

Natural nootropics are just as effective as their synthetic cousins in boosting your cognitive abilities and health, and better results can be achieved by combining some of them. Here are some examples:

Nature never ceases to amaze us

You may have heard of some of these plants or even tried them separately, but you'll be pleased to know that at Anastore we have developed synergistic formulas with several active components with an appealing health goal: to aid brain and cognitive health.

Created from plant extracts, the main active principles have been standardised to guarantee their quality and effectiveness, for example with standardised content of 3% rosavins, 1% salidrosides from rhodiola root extract, 24% flavonol glucoside and 6% terpene lactones from ginkgo extract, as shown in scientific studies (26)(30).

In your everyday life, regular consumption of nootropics created from natural ingredients and standardised plant extracts can help to:

You could then use your new and improved cognitive abilities to take a course, learn a new language or tackle a new challenge that you did not feel mentally prepared or motivated, until now. Nootropics are what you’ve been waiting for.

If you have a specific medical condition or are taking medication, please consult your doctor before taking these products.

(18) Therapeutic applications of citicoline for stroke and cognitive dysfunction in the elderly: a review of the literature. Conant R, Schauss AG. https://www.ncbi.nlm.nih.gov/pubmed/15005642

We use cookies to improve your shopping experience and to customise adverts linked to your preferences. We also share information with our social media, advertising and web analytics partners about how you use the website. Configure cookies