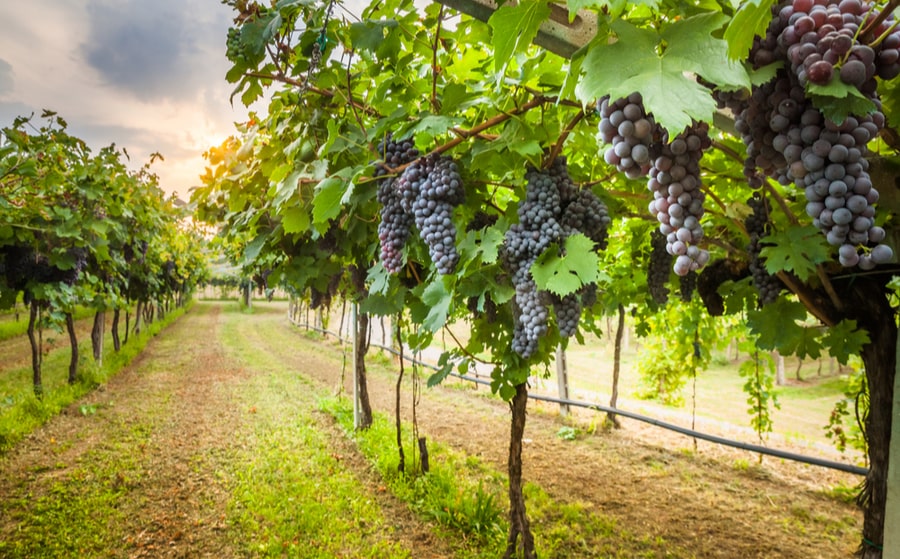 Free radicals are molecules formed by our body, or generated by external factors that cause them to form in the human body1. Our bodies form or acquire those molecules2 and they are then involved in a range of chemical reactions1 or in changes that can alter how the body is regulated.

Free radicals are involved in important functions that are essential for good health. These actions include the production, fertilisation and maturation of cell movement, eliminating toxic products and protecting us from microbes, viruses and even tumor cells2.

Free radicals and oxidants have both toxic and beneficial effects, so they can be either harmful or useful to the body1. When these substances are produced in excess they can cause tissue lesions, which play a role in a range of health problems2.

Where are free radicals found?

Examples of these factors are air pollution3, cigarette smoke3, alcohol consumption4, high blood sugar levels5, high intake of polyunsaturated fatty acids3, radiation3, too much or too little oxygen in your body6, intense and prolonged exercise7, excessive intake of antioxidants, or antioxidant deficiency8.

When our body generates an overload of free radicals that we cannot destroy over time, oxidative stress occurs1.

The term oxidative stress refers to oxidative damage that occurs when the production of free radicals and antioxidant compounds is unbalanced9. This instability is associated with damage to various molecular entities such as lipids, proteins and nucleic acids10, leading to the development of chronic and degenerative health problems1.

In the short term, oxidative stress can occur in tissues injured by trauma, infection or excessive exercise1. These injured tissues produce an increase in free radical-generating enzymes (e.g. xanthine oxidase, lipoxygenase or cyclooxygenase), phagocyte activation, the release of free iron, copper ions or an interruption of the electron transport chains of oxidative phosphorylation, resulting in excess reactive oxygen species (ROS)1. The onset and development of diseases has been linked to an imbalance between the number of reactive oxygen species and antioxidant molecules1. 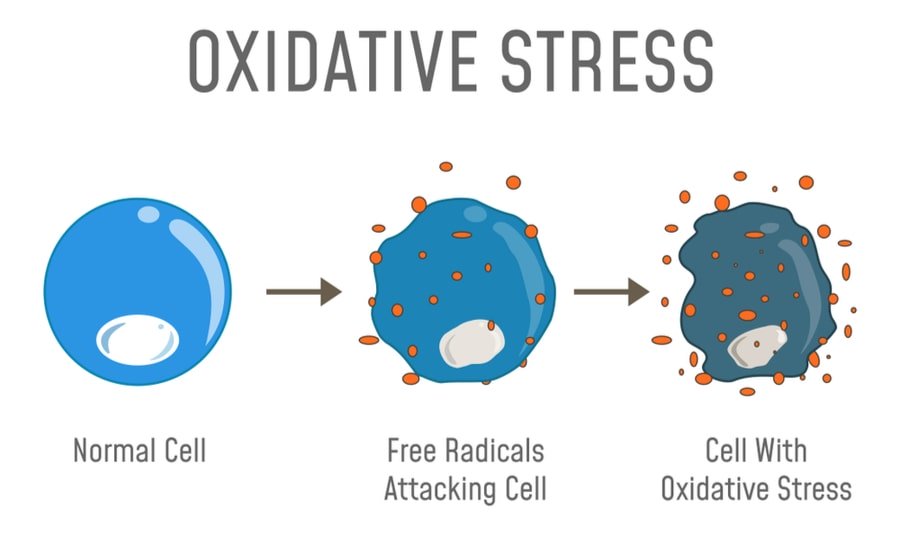 Scientific research has studied the ability of the human body to counteract oxidative stress by producing antioxidants1 through food and/or supplements1. It is therefore essential to maintain healthy bodily function by achieving a balance between free radicals and antioxidants1.

How to eliminate free radicals

Science suggests that one factor contributing to the proper functioning of our bodies is determined by the rate of free radical-induced degradation11. However, free radicals can be regulated in the human body:

Striking a balance between free radicals and antioxidants is advised, to prevent or minimise the duration of oxidative stress, contributing to better health.

Free radicals as a cause of ageing

A relationship has also been observed between free radicals and the origin of some health problems and the ageing trajectory22.

How many free radicals are there?1

Free radicals can also be classified into the following types31:

Both classifications illustrate the multiple different forms and physical properties of free radicals and reactive species within the body. This diverse range of forms and properties extends throughout our human body.

Although the biological half-life of free radicals last microseconds, it is enough time for them to react with everything around them. Cellular, molecular and even tissue damage can occur due to external or internal contaminants.

Tea, a source of antioxidant properties

Over the centuries, in eastern culture, tea has been considered a social and medicinal drink. During this time, many claims have been made (some exaggerated) about the benefits it can bring to health. In this article, we will clarify the truth about the real benefits of regular tea consumption for health.