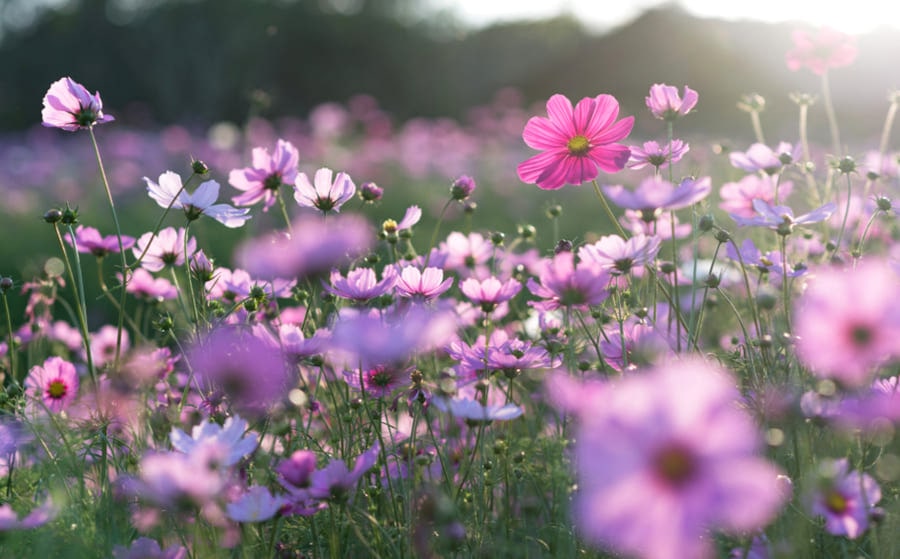 Why are we so tired when Spring arrives?

When spring arrives, more than half the population may develop the adaptive disorder commonly known as spring asthenia. It manifests itself in symptoms such as tiredness and drowsiness during the day, lack of energy, sleep disorders, irritability or anxiety.

Various environmental factors common in spring induce a series of mechanisms in the body that alter the regulation of circadian rhythms. This alteration is due to a change in the secretion of hormones that relate to endorphins, cortisol, melatonin etc. These hormonal changes cause a change in biological rhythms, which during the process of adapting to new environmental conditions are more demanding on daily energy consumption.

Environmental factors that affect the body include:

As an adaptive disorder, it will simply go away by itself in one or two weeks, depending on the person.

There is no single specific treatment for spring asthenia, but it is possible to minimise its effects by accelerating the body’s adaptation processes through a series of measures:

What types of high quality and natural supplements can we take?

There is more than one ideal supplement for this time of year. Each person has different needs that can affect their body in one way or another during these months. However, we can recommend a few nutritional supplements that may help this adaptation process become easier or better.

1. Hashiguchi et al. (2015) Meta-analysis of the efficacy and safety of Ginkgo biloba extract for the treatment of dementia. J Pharm Health Care Sci 1: 14.